How I Relate to Housing

As a kid, I was hired by my small, western Kentucky town to “weed eat” around the hundreds of tombstones in the local public cemetery. It took two weeks to trim around every single marker, which just so happened to be the exact amount of time it took for the grass to grow back and for me to start all over again. It was a dirty, monotonous job, but I was earning a minimum wage paycheck and glad to have a little spending money. One day as I quickly passed by each stone, I came upon a couple of familiar names. Names of people who consoled me as a baby, always gave the best gifts for my birthday, and loved me unconditionally. They were my grandparents. As I thought about all of the good memories, I began to trim each blade of grass carefully, making sure their memorial site was in immaculate shape. Later that day, I came upon my other loving grandmother’s marker and meticulously trimmed around it as well. It was at that moment that I discovered purpose in my toil. I knew the what, when, and how of my small job, but learning the “why” transformed the way I viewed that job and every other job after that. Suddenly, it wasn’t just about earning the pay check. I had taken great care of tombstones of my loved ones, but I realized every marker in that cemetery was someone’s grandmother, father, daughter, son. My job became more interesting and fulfilling as I took the time to read each tombstone and tended to their sites as I did for my own family. The marker of our county’s first Vietnam War casualty received the respect it deserved. Having purpose and meaning in my labor, beyond earning a paycheck, made me better in my labor. 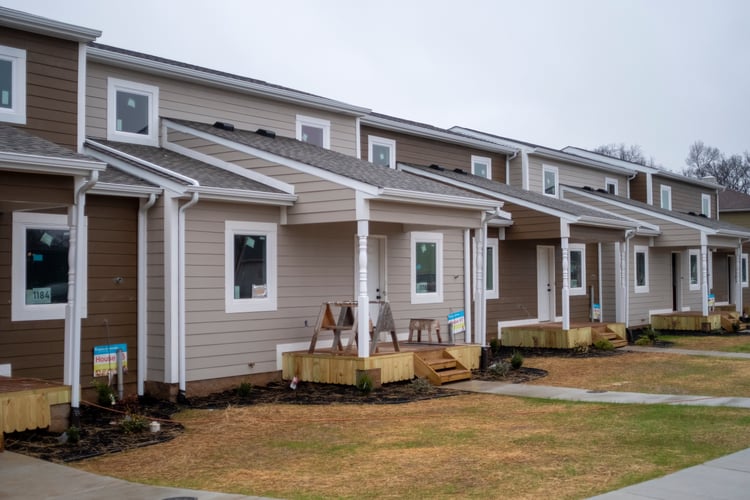 In early December 2021, Chris and Kaylah and their two-year-old son were asleep in the house they...
Read more > 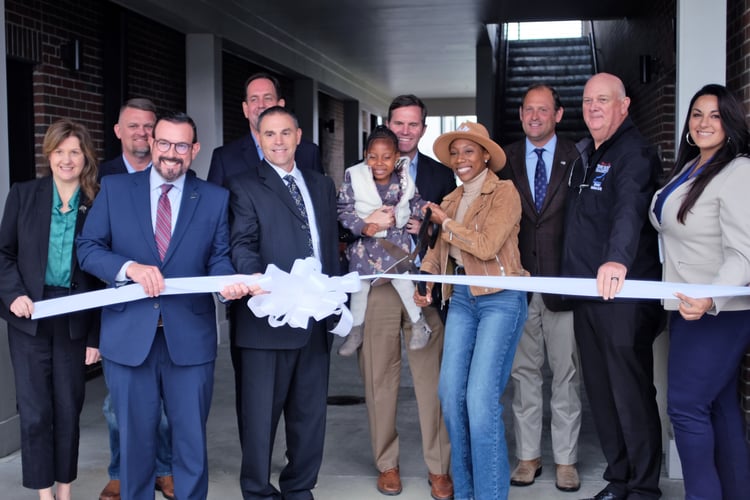 Tallia Cuttino came to the Scholar House at Kit Carson Commons by a circuitous route. She joined...
Read more > 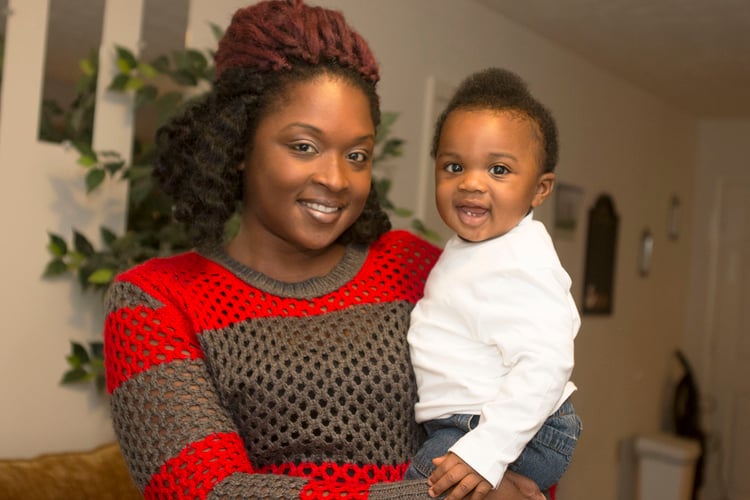